I speak in the name of the Triune God Father, Son and Holy Spirit.

It is often remarked that living in Greece is learning to live with the unpredictable and certainly over my 40, yes four zero years, here I have found that to be true and am still finding it. Take the earthquake, or heartquake as an Italian fellow deacon called it endearingly by mistake, which we lived through in Athens last month and which to some of us brought back memories of 1999 or 1981 here in Athens. It suddenly jolts the heart just as the heart stopping fires last year did.

Earthquakes are notoriously difficult to predict even though we know we live in a seismic country, there is an app to record the latest global shocks but nothing to foretell them. We put it to the back of our minds until another tremor shocks us. It is good to be aware and take precautions in case of fire, winds or quakes but we cannot live in constant expectation of them not carrying out our normal lives. This can be applied to living with political upheaval. War,  knife or gun crime or terrorism as well.

I think this is what Jesus is saying in our gospel passage today. Chapters 11-13 in Luke are all about the kingdom. You cannot predict a burglary as those of us whose houses have been broken into know only too well but we can try to protect our homes or businesses to a reasonable extent. I imagine there weren’t a lot of sophisticated security systems or apps around in first century Israel but we know there were thieves, earthquakes and political intrigue.

My next door neighbour puts in burglar alarm systems, he owns his own business and he has a lot of work. The irony is that his home is the most protected with every kind of anti burglar contraption which goes off at the slightest twitch of a pet, bird or puff of wind. Too much protection sometimes leads to the opposite result. Think of the story of Peter the boy who cried wolf.

In a complicated world with many demands clamouring for our attention we need to be content with what we have and be alert to what God’s is calling us to do for his Kingdom here on earth and the planet Earth itself. Last week’s gospel reading earlier in the same chapter of Luke talks about the rich fool who was intent not content on amassing a great fortune. He had not thought that he could not take it with him.

Today’s passage starts reassuringly, endearingly even, in a phrase only found in Luke, echoing the Genesis passage with God reassuring Abram of his worth how his lineage will be treasured for all time. “Do not be afraid, little flock, for it is your Father’s good pleasure to give you the kingdom, our gospel passage begins.” However, it continues with quite stark instructions about what it means to be a member of this flock, a disciple of Christ. It talks about the meaning of being rich towards God and others with our time, money and possessions which are generously given to us by God, in the first place and being alert to the kingdom and its values.

Where is your heart’s treasure? What would a church/ this church  of St Paul’s look like where everyone of the little flock is treasured and in turn treasure each other and then those values were taken out into the wider community to treasure and cherish others?

I have a treasure chest here and if you can’t see it properly now then I will have it with me after the service to show you and remind you, if you wish.

This box is a tool we use in programmes at Dilesi nursery school for parents and children alike in our educational programmes sponsored by St Paul’s in conjunction with Apostoli for emotional needs and awareness. One child said about the course: “I have heard that we find treasure here.” Let me tell you friends we are the treasure here in St  Paul’s, the treasure is within you. I have used this technique as a presentation at theological college. Let me share this reflection with you now.

At Dilesi we talk about ourselves and our intrinsic worth to God in whose image we are made. Then we pass the treasure chest round saying that in the box we have the most valuable and precious thing in this unpredictable world. The box is empty BUT there is a mirror stuck in the bottom so the person who is looking inside sees themselves. It is very moving if done with empathy and compassion  and especially helpful to people of all ages with low self esteem. It is a valuable aid with the marginalized.

Let me end with the story entitled the Pirate which I use to accompany this visual aid: One day Mrs Smith was sitting in her doctor’s waiting room when a young boy and his mother entered the surgery. The young boy caught Mrs Smith’s attention because he wore a patch over one eye. She marvelled at how unaffected he seemed to be by the loss of an eye and watched as he followed his mother to a chair nearby.

Eventually, Mrs Smith had an opportunity to ask the little boy what had happened to his eye. He considered her question for a long moment, then replied, lifting his patch, “There’s nothing wrong with my eye, I’m a pirate.” Then he returned to his game.

Mrs Smith was there because she had lost her leg from the knee down in a road traffic accident. Her trip today was to determine whether she could be fitted with a prosthetic limb. The loss had been devastating. Try as she would to be courageous, she felt like an invalid. Intellectually, she knew that this loss should not interfere with her life, but emotionally, she just couldn’t overcome the hurdle. Her doctor had suggested visualisation , and she had tried it but had been unable to envision an emotionally acceptable lasting image. In her mind, she saw herself as an invalid.

The word “pirate” changed her life. Instantly, she was transported. She saw herself as Long John Silver , standing aboard a pirate ship. She stood with her legs planted wide apart – one pegged. Her hands were clenched at her hips, her head up  and her shoulders back, as she smiled into the storm. Gale force winds whipped her coat and hair behind her. Cold spray blew across the deck balustrade as great waves broke against the ship.  The vessel rocked and groaned under the storm’s force. Still she stood firmly- proud, undaunted.

In that moment the invalid image was replaced and her courage returned. She regarded the young boy busy playing with his toy soldiers.

A few minutes later, the nurse called her. As she balanced on her crutches the young boy noticed her amputation. “ hey, lady,” he called, “ what is the matter  with your leg?” The young boy’s mother was mortified.

Mrs Smith looked down at her shattered leg for a moment. Then she replied with a smile,” Nothing, I’m a pirate too.” 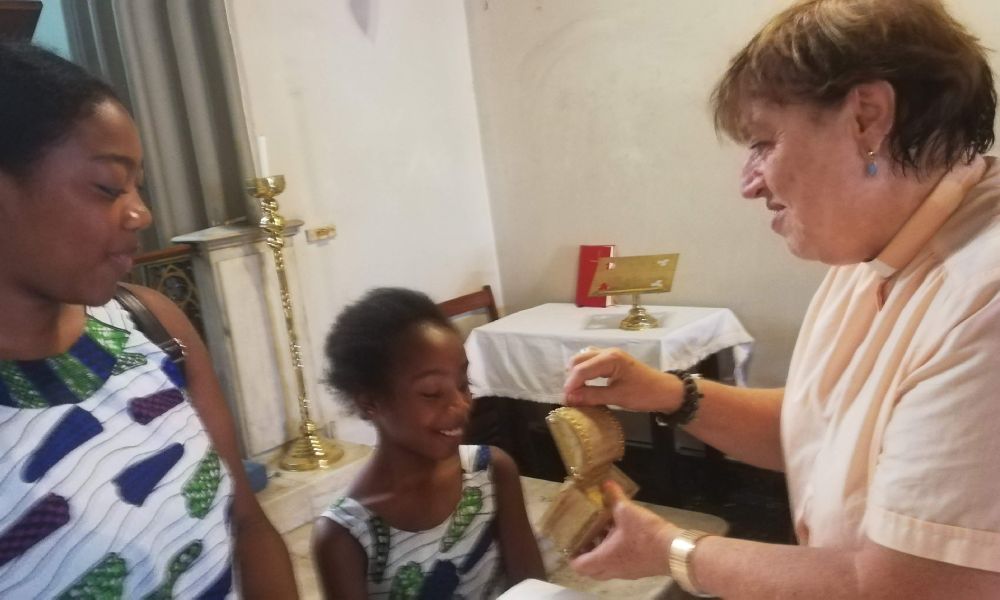 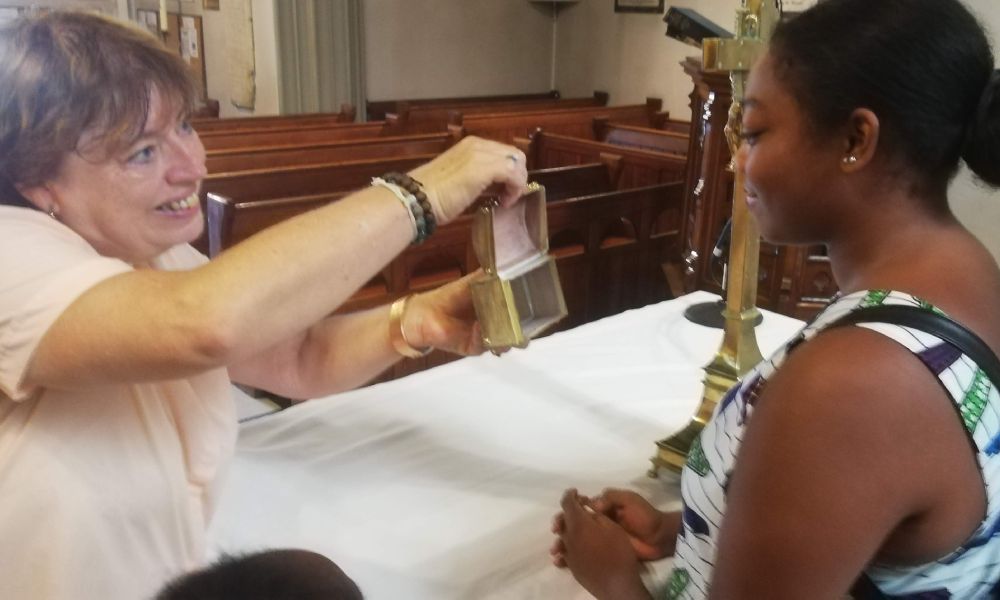