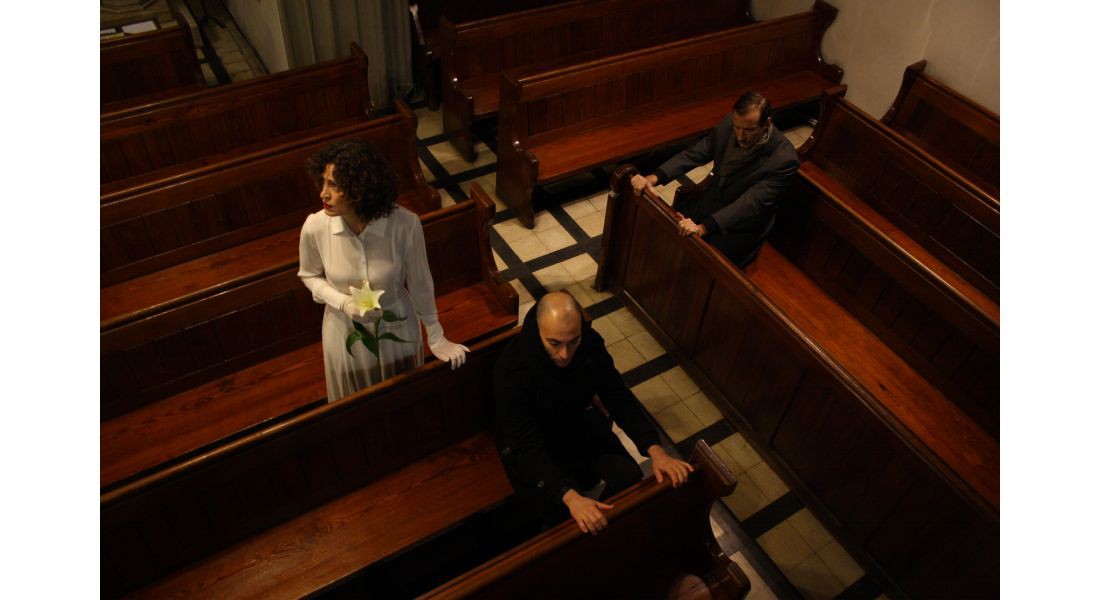 The ASIPKA Group was founded in 2007 by the director Dimitris Bitos and the actress Irini Drakou. Since 2007, ASIPKA has more than 16 performances and performances in its assets, both in theaters and in non-conventional spaces (abandoned buildings, public spaces, monuments) as well as four film productions (three short films and one feature film (Fan 2013).
Among other things, the group has been invited to participate at the Athens and Epidaurus Festival in 2012 (Antigoni by Sophocles ), at the National Theater with the Project Lodes (2011), and also at IETM Athens with the Walk in the Desert Country at the Kallimarmaro Stadium (2013).