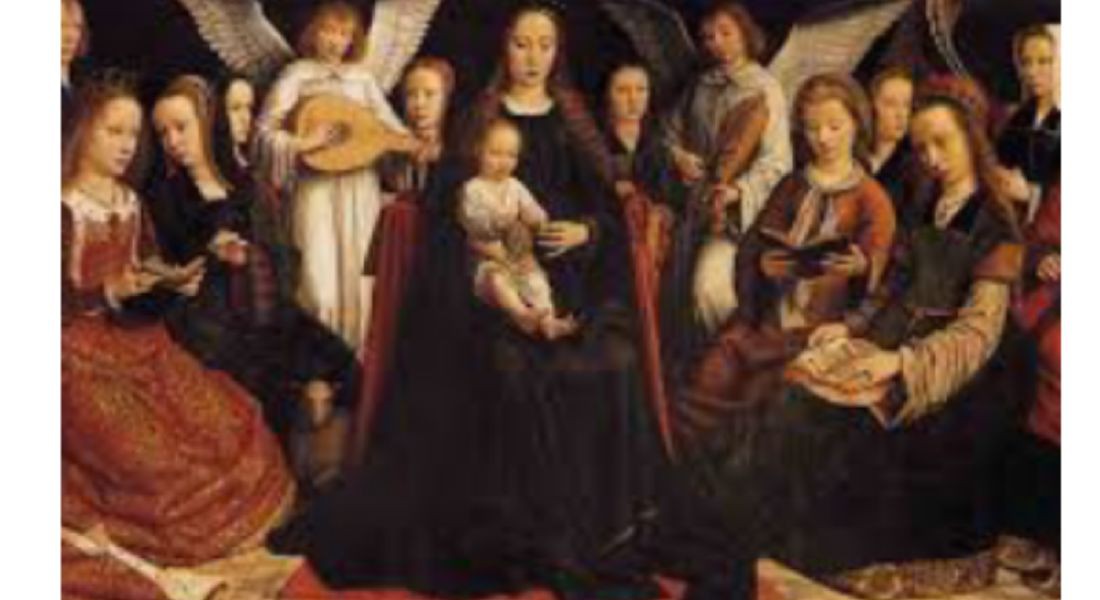 Sung by the Collegium & Cappella Sancti Pauli under the direction of Iason Marmaras,

Under the direction of its musical director Iason Marmaras, the Schola’s renaissance choir, Cappella, as well as the students of the Collegium, sing a series of Choral Evensong services that aim to revive the musical and liturgical practice at Anglican Cathedrals and Chapels during the Renaissance, but also the experience that musicians had of this music at those times, looking at compositions as functional parts of the liturgy, rather than as building blocks for concerts.