Prayers will be said for the dead of the Two World Wars, as well as all subsequent wars and a wreath of poppies will be laid on the Alter. 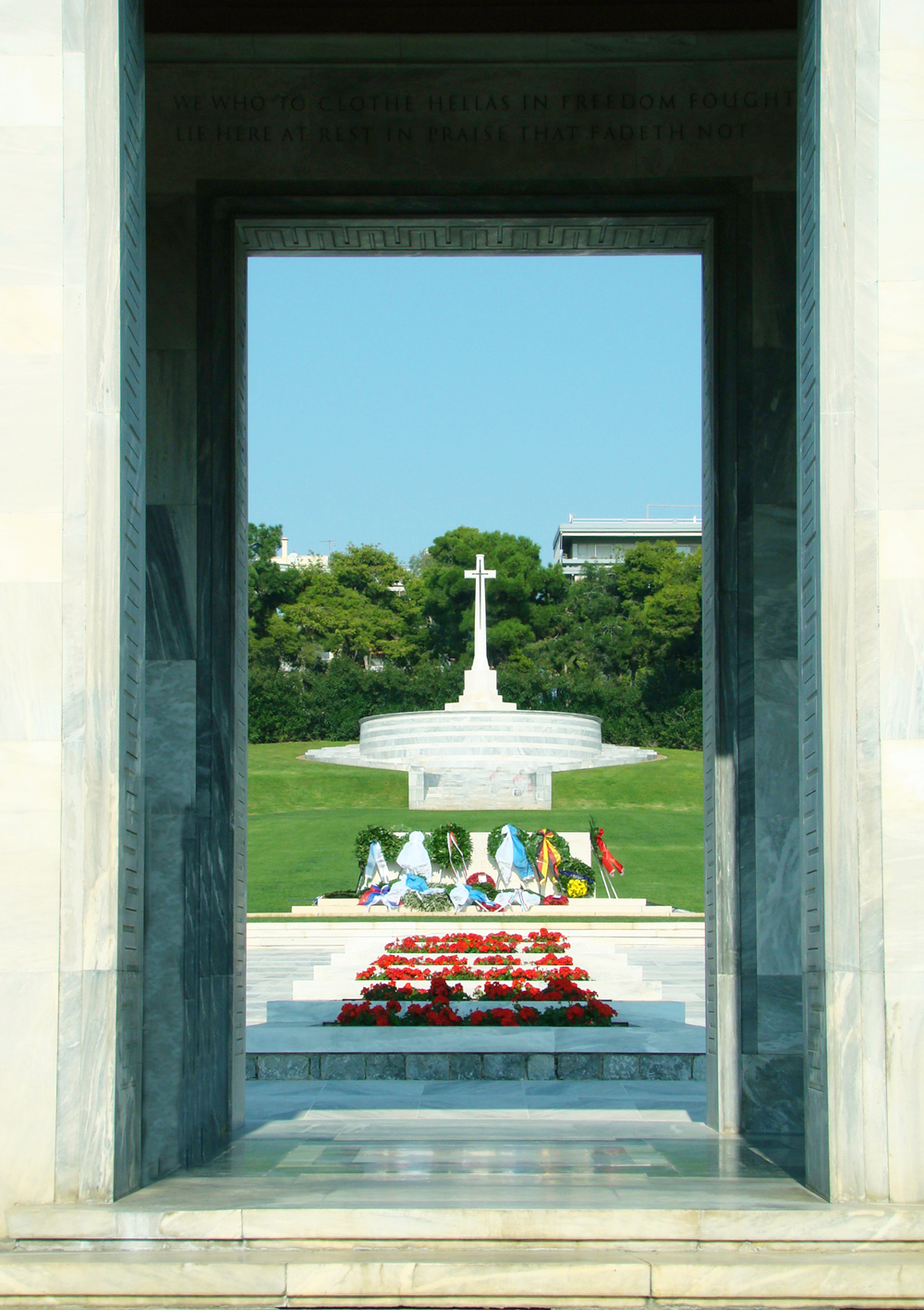 Poppies are on sale at the Church all this week and at the Community Connect Coffee Morning. 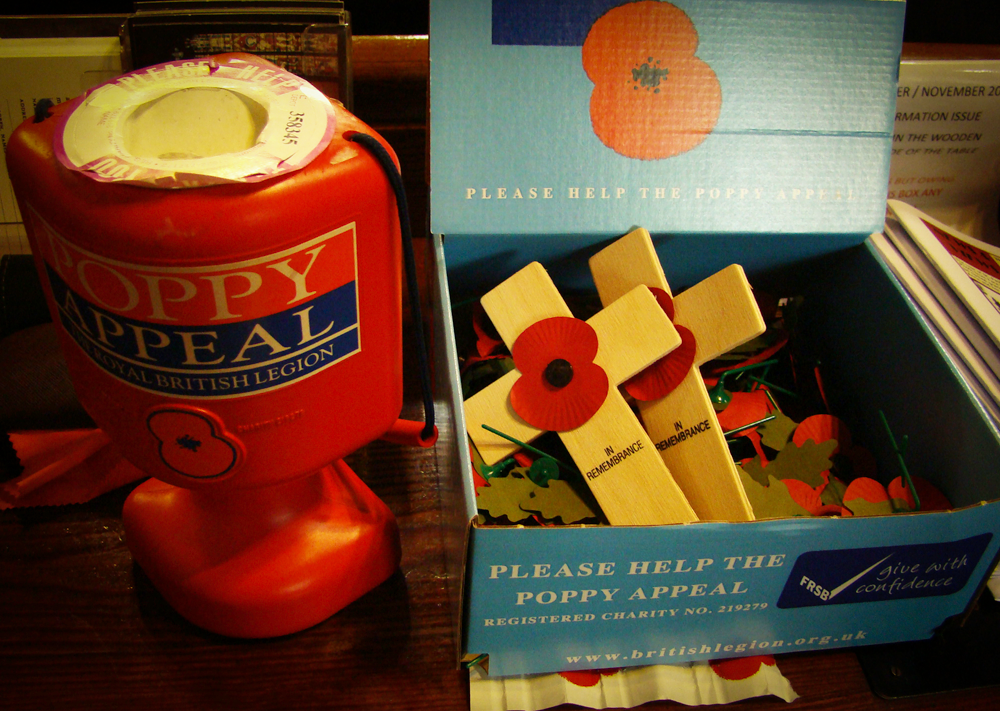