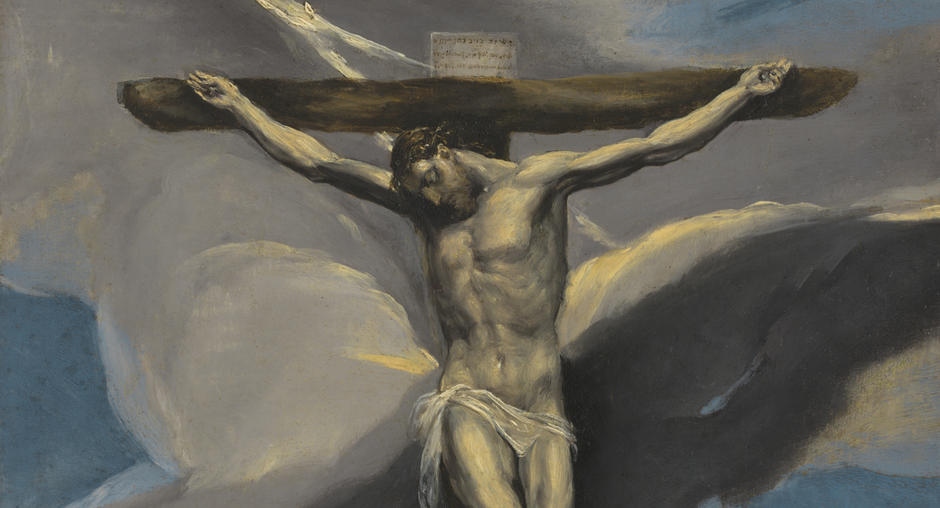 Stainer’s “Crucifixion” by the Athens Singers

Over 40 members of the Greek capital’s international community form the Athens Singers, a choir that started off in 1967 as a small group that enjoyed singing for pleasure and which, today, is known for its public performances. Under the musical direction of Roger Tilley, and accompanied on the organ by Stephen Atherton, they will perform Stainer’s “Crucifixion”, a beautiful and moving oratorio whose full title is completed by the sentence: “A Meditation on the Sacred Passion of the Holy Redeemer”. The male solo parts are sung by Manolis Lorentzos (tenor) and Vangelis Maniatis (bass).

Modelled on Johann Sebastian Bach’s “Passions”, Stainer’s work is intentionally more modest, as his aim was to offer a Passiontide meditation on a scale and in a musical language that ordinary parish choirs could perform – and to which congregations could immediately relate. Scored for tenor and bass soloists, organ and mixed choir, the oratorio combines choruses, chorales, recitatives and arias, and includes five hymns for congregational participation. Some of the music is arguably sentimental, but its simple melodiousness and the powerful message of Christ’s Passion never leaves the listener indifferent, especially the ethereally beautiful meditation of the work’s centrepiece “God so loved the world” and the highly effective setting for men’s voices of the seven last words from the cross. The libretto was compiled by the Rev. W.J. Sparrow-Simpson (succentor at St. Paul’s Cathedral, where Stainer was organist) drawing on the Gospel accounts for the story’s narrative elements and writing the texts of the choruses, arias and hymns himself.

PS: If you are interested in learning more about John Stainer’s oratorio, an established favourite during Passiontide, do read Louise Joy Lawrence’s “A Composer at the Cross: Interpreting John Stainer’s “Crucifixion”“.