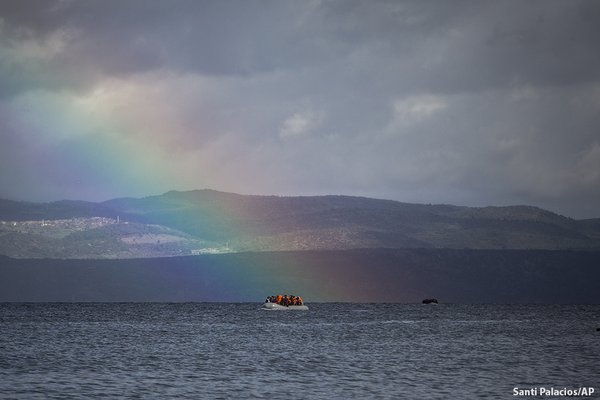 Responding to the refugee crisis in Greece

In recent weeks, Fr. Malcolm has received an increasing number of questions about the refugees arriving in Greece and the response of the Anglican Church in Athens to this ongoing humanitarian crisis. In order to inform the greatest number possible, he has summarized the Chaplaincy’s response to the refugee crisis since last September.

From the outset, the Anglican Church in Athens has played an active role in seeking to alleviate the drama of the hundreds upon thousands fleeing war and insecurity. Thus:

As the recipient of monies from donors in the UK and throughout the Diocese for the refugee crisis, the Anglican Chaplaincy in Athens has been:

We also negotiated the assistance of a ‘facilitator’ from the UK to assist the Chaplaincy in its response to the crisis.

If you personally want to make a response, here are some suggestions: