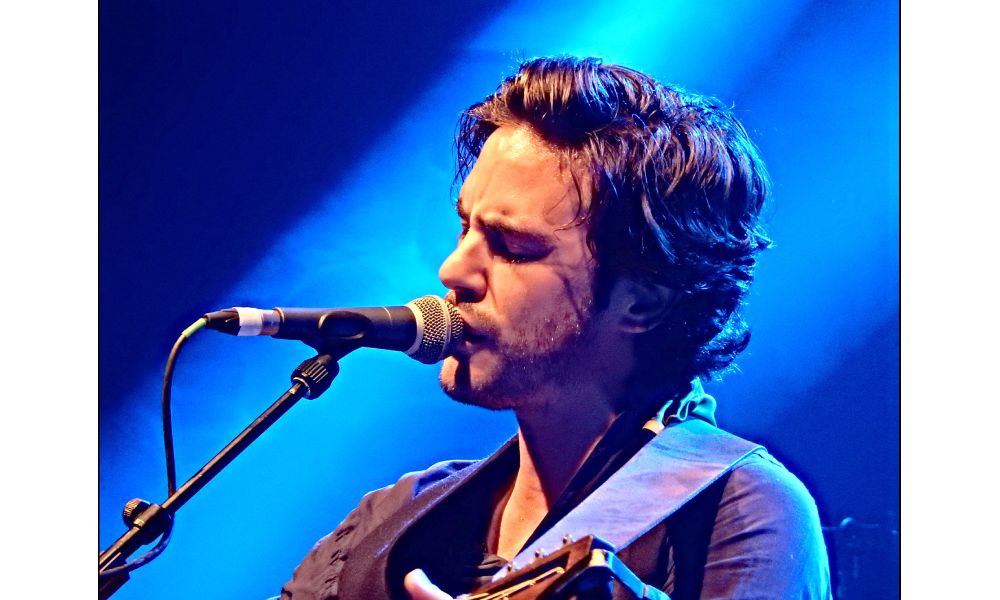 The British musician Jack Savoretti is one of the most interesting performers of his generation.  He burst onto the world music scene with his sixth single “Singing to strangers”, released last March,  reaching the top of the UK charts.  In Greece, he is much loved for his song Candlelight released in December 2018.

ENTRANCE BY INVITATION ONLY