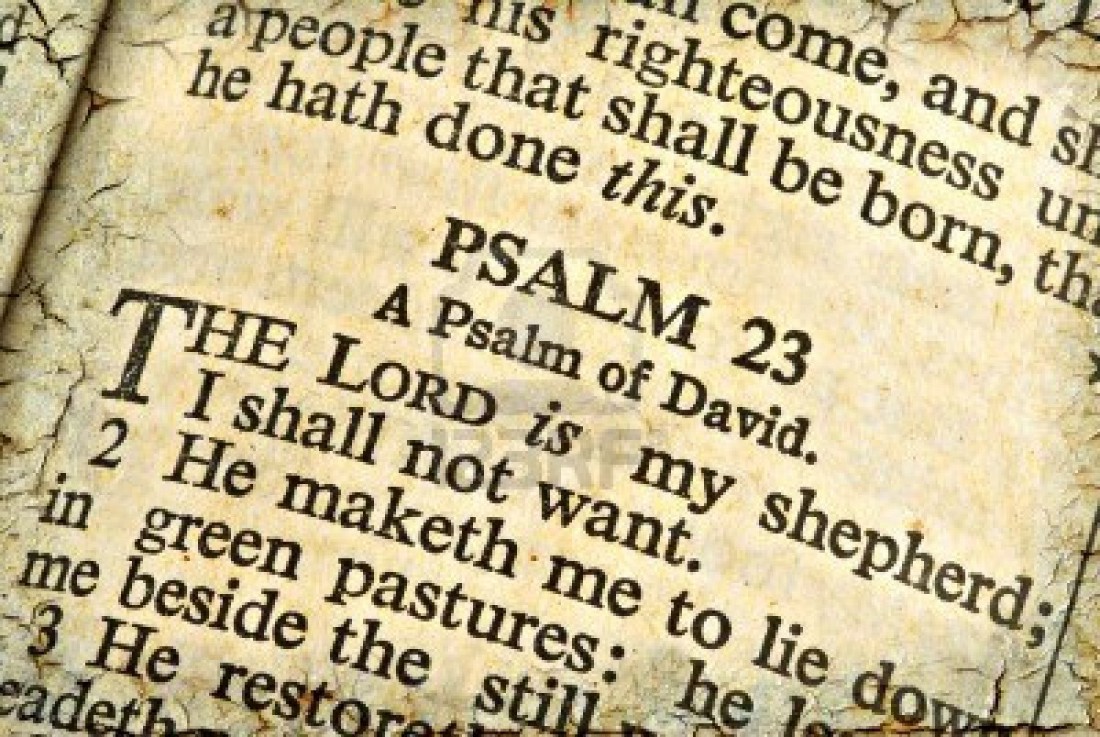 Excerpt from A Dictionary of the English Language (1755)

“The end of writing is to instruct, the end of poetry is to instruct by pleasing.” So said Dr. Samuel Johnson (1709-84), a towering literary figure, probably most famous for his “A Dictionary of the English Language”, which has been described as “one of the greatest single achievements of scholarship”. It took him nine years to write and it wasn’t until 150 years later that the Oxford English Dictionary was first published.

The Book of Psalms is the third section of the Hebrew Bible. Christians know it as a book of the Old Testament and a psalm features in every Sunday Service. The Greek word “psalmoi” means “instrumental music”, but is now understood as “the words accompanying the music”. Research shows that the psalms were written over a period of 500 years. 73 of the 150 in the Bible are attributed to King David. In fact, one of the Dead Sea Scrolls attributes 3,600 songs of praise and other compositions to him. A warrior king, he was born in 907 BC and ruled Israel for 40 years until he died aged 70.

Psalms fall into three main categories – hymns of praise, laments and thanksgiving. The poetry of the psalms uses two devices to convey its message. One is repetition, for example “The Lord is my light and my salvation; whom shall I fear? The Lord is the stronghold of my life; of whom shall I be afraid?” (Psalm 27:1) The other is contrast: “The Lord watches over the way of the righteous, but the way of the wicked will perish.” (Psalm 1:6)

The inclusion of a psalm in Christian worship takes us back more than 3,000 years in an unbroken line of worship of one unique God. Here at St. Paul’s the words are given in the service sheet. Two choir members sing the verses and the congregation join in the chorus. The Sunday psalm does truly “instruct by pleasing”.

To return to Dr. Johnson, his often strange movements and tics have been posthumously diagnosed as Tourette syndrome. And for fans of “Blackadder”, a popular British TV series featuring Rowan Atkinson as Sir Edmund Blackadder, who can forget the episode where Blackadder’s servant uses the only copy of Johnson’s Dictionary to light the fire? Efforts to rewrite the dictionary overnight are a joy to watch. But joy comes in many forms and for me the singing of the psalm at St. Paul’s touches both mind and heart!

Still wondering about the shortest and longest psalms? The longest is Psalm 119, while the shortest is Psalm 117:
1. O praise the Lord, all ye nations: praise him all ye people.
2. For his merciful kindness is great toward us, and the truth of the Lord endureth forever. Praise ye the Lord. (KJV)