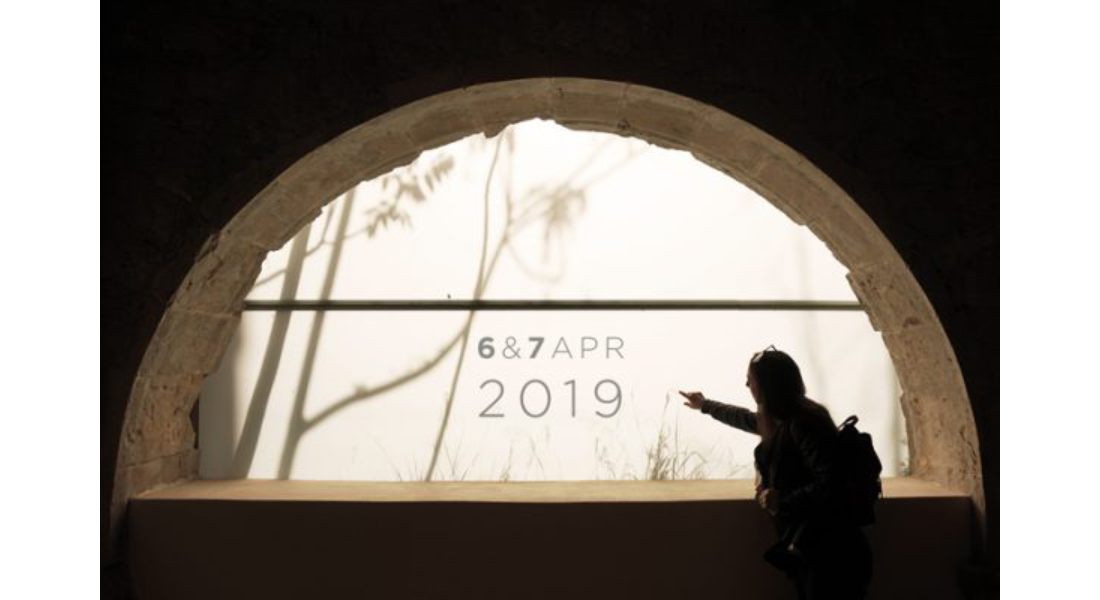 The Open House is one of the most important international institutions for the promotion of architecture. The idea began in London in 1992 and has been spread to many cities around the world. Open House action invites the general public to explore and understand the value of architecture. Each year for two days, public and private buildings open their doors to the public, free of charge and the city turns into a large museum, displaying its own buildings and architecture. The 6th OPEN HOUSE Athens is scheduled for the weekend 6-7 April 2019 with many parallel events that will accompany the main program.