If Paul the Apostle had a blog… 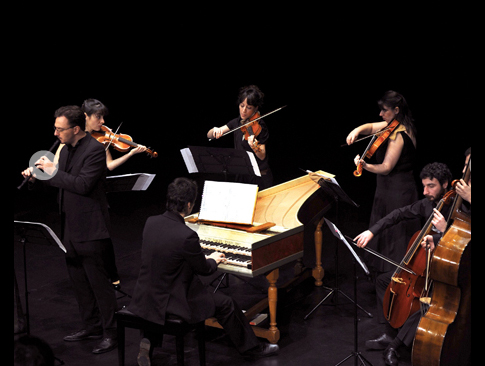 About Ex Silentio
Ex Silentio was founded in 2001 by Dimitris Kountouras and Markellos Chryssikopoulos. Varying from two and up to seven musicians, the ensemble is equally at home with a late medieval, renaissance or baroque repertoire, as with contemporary music projects, often connected to early music. One of the few Greek ensembles specializing in early music and historical performance practice, Ex Silentio has given numerous concerts in several European countries such as Germany, Italy, Holland and Austria, as well as in Greece. The ensemble collaborates regularly with the mezzo soprano Theodora Baka and the counter-tenor Nikos Spanos. †