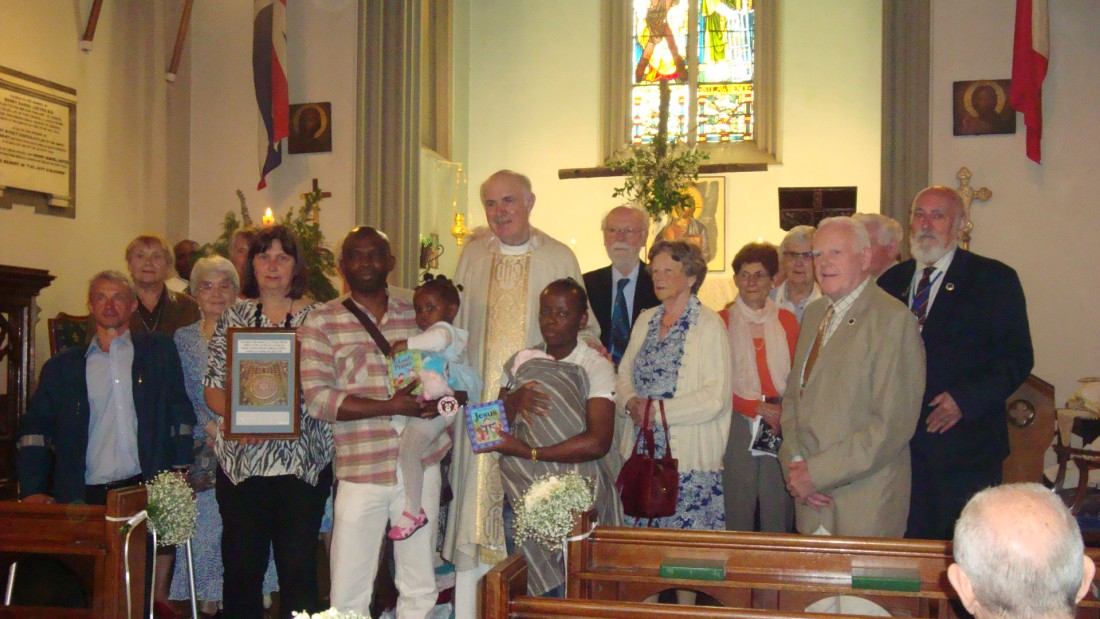 Jean Mertzanakis recalls with joy the visit of the Friends of Christ Church Cathedral (Dublin) to St. Paul’s. 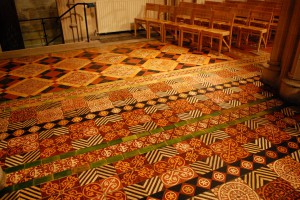 St. Paul’s hosts many visitors throughout the year and, in early May 2016, a group of “Friends of Christ Church Cathedral” from Dublin attended Sunday morning service on the last stage of a pilgrimage.  It was a doubly happy occasion: the Friends of Christ Church are newly-acquired friends of the Chaplaincy here in Athens and were delighted to meet Jane Mandalios, who is responsible for our own Friends of St. Paul’s programme.

It was also a joy to remember the presentation to the church of little Abigail, daughter of Chika and Esther, in 2015, a ceremony that was witnessed by one of our Irish friends, whose gifts to Abigail and her new sister, Danielle, were soft toys and story books.  The gift of song had also, it seemed, been bestowed on Abigail who, from her father’s arms, joyously warbled her way through her own interpretation of the final hymn.

The aim of Friends organisations is to maintain and preserve historic church buildings and a generous gift to St. Paul’s was also gratefully received, along with a framed photograph of the medieval tiled floor for which the Cathedral is renowned.

Christ Church Cathedral (Ardteampall Chriost in Irish Gaelic) was founded in 1030 by Sitriuc, King of the Dublin Norsemen, and was incorporated into the Irish Church in 1152. It is home to the Treasures of Christ Church, ancient manuscripts and a spectacular exhibition of  16th century costumes, which has travelled the world.

Lambert Simnel, pretender to the English throne, was also closely connected with the Cathedral. Of humble origins, he bore a striking resemblance to sons of the royal family. He was taken under the wing of the Yorkist faction, firstly to be presented as the younger of the two “vanished” Princes in the Tower, sons of Edward IV, and then as the young Earl of Warwick, who had also “disappeared” in the Tower and also had a claim to the throne. He had been tutored in courtly ways, became the figurehead  of the Yorkist rebellion and, in 1847, was paraded through the streets of Dublin on the shoulders of the “tallest man of the time” – D’Arcy of Platten – before being crowned Edward VI in Christ Church Cathedral. The Yorkist uprising, supported by overseas forces, eventually failed, but young Lambert Simnel was pardoned by King Henry VII, who employed him in the royal kitchen as a spit-turner, a job usually carried out by young boys. Later on he became a falconer and then faded from the pages of history.

Googling of Christ Church, Dublin, will whet your appetite, as it has mine, to visit the Cathedral if, and when, you have the opportunity to visit the city and enjoy everything it has to offer.