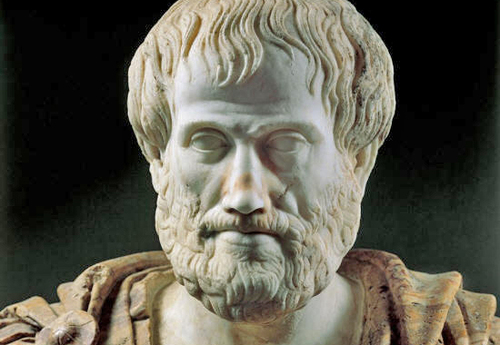 As part of the celebrations of the Aristotle Anniversary Year, the British Council in Athens is co-organising an international symposium on the 19th and 20th March at the Athens Concert Hall (Megaron Mousikis) titled “From hate speech to tolerance & understanding”. Free entrance – but prior registration is obligatory.

Based on Aristotle’s Rhetoric, a treatise on the art of persuasion, the Symposium aims to explore the phenomenon of hate speech in contemporary societies and (hopefully) ways and means of limiting its influence and creating situations of tolerance and understanding.

In the context of the current refugee crisis and the rise of xenophobia across Europe (and elsewhere), it cannot but be hailed as a laudable effort to bring Aristotle’s thought into play to resolve contemporary issues. Held over the coming Saturday and Sunday, the first is dedicated to a series of talks and discussions (with simultaneous interpretation from/into English), while the second offers a programme of workshops and a Living Library. For further information and registration, please click here!

The year 2016 was proclaimed Aristotle Anniversary Year by the UNESCO General Conference during its 38th session (November 2015), so as to celebrate 2400 years since the birth of Antiquity’s great thinker, whose work spans almost all areas of human life and “whose theories have provided illumination, met with resistance, sparked debate, and generally stimulated the sustained interest of an abiding readership”, as the Stanford Encyclopedia of Philosophy point out.