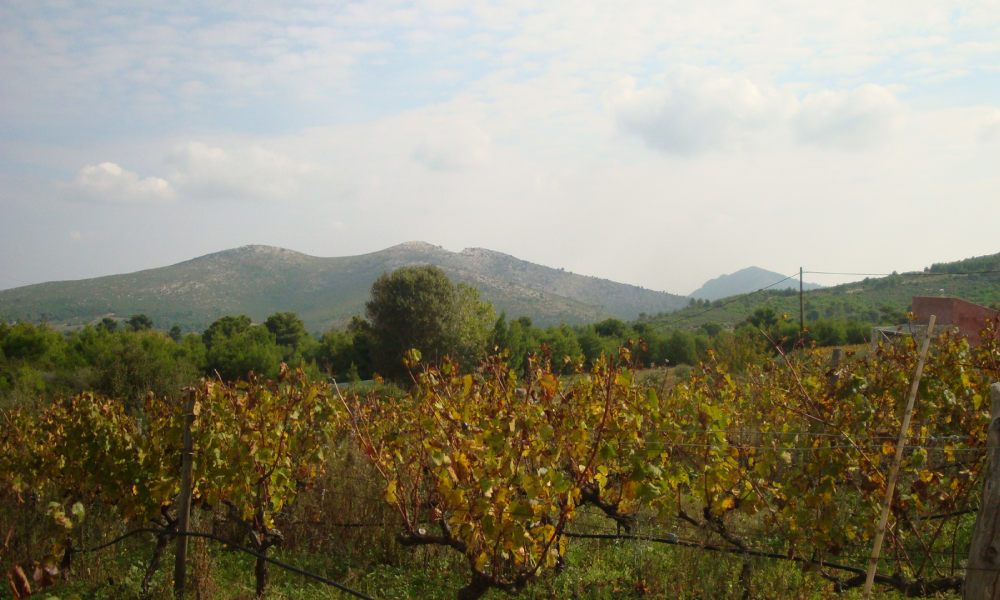 Being a September birthday, and hailing from a particularly damp corner of that northern European outpost called England, I have always had a particular affinity for Autumn; the season Keats described as one of ‘mists and mellow fruitfulness’. You can almost smell the leaf mould in that verse!

For me, in that context, Harvest has always been an autumnal festival and closely linked to falling leaves and burnished colours.

How would it be then, I wondered, to celebrate Harvest in a country where mist is apparently not a common weather event and where, even in mid-October, the sun and the mercury are still high (relatively speaking!)

Well, of course, I needn’t have worried. As the congregation of St Paul’s set out for a day of Harvest thanksgiving at the Kokkotos vineyard north of Athens, it became clear that there could be no better place to celebrate God’s bountiful goodness to his Creation and his many gifts to his people.

land… a land of vines… of olive trees and honey… [where] you shall eat your fill.’ The setting gave an authenticity and a freshness to our worship and the singing of the traditional Harvest hymns.

Then, the celebrations that followed gave no less a glimpse of life in the Kingdom of Heaven where God will gather his ultimate Harvest. We feasted on food and wine worthy of the Heavenly banquet, renewed and established friendships, and danced (all ages!) with verve and spirit, as if body and soul had been renewed (which, of course, in one sense, they had been).

The bus ride home sealed our sense of community as the singalong was instigated and then we spilled out into the streets of Athens to share our renewed sense of Harvest bounty in our homes, communities and workplaces.

We are grateful to the Kokotos family for generously sharing their beautiful estate and produce with us – and to all those at St Paul’s who had a hand in organising the various aspects of a truly memorable day. 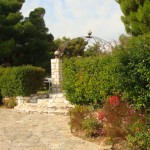 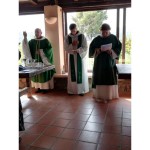 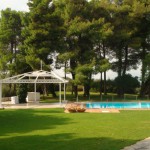